"There is no reality except the one contained within us. That is why so many people live such an unreal life. They take the images outside of them for reality and never allow the world within to assert itself."
� Hermann Hesse

"The diabolical thing about melancholy is not that it makes you ill but that it makes you conceited and shortsighted; yes almost arrogant. You lapse into bad taste, thinking of yourself as Heine's Atlas, whose shoulders support all the world's puzzles and agonies, as if thousands, lost in the same maze, did not endure the same agonies. "
� Hermann Hesse

"I have always believed, and I still believe, that whatever good or bad fortune may come our way we can always give it meaning and transform it into something of value."
� Hermann Hesse

"Because the world is so full of death and horror, I try again and again to console my heart and pick the flowers that grow in the midst of hell."
� Hermann Hesse, narcis si gura de aur

"Those who are too lazy and comfortable to think for themselves and be their own judges obey the laws. Others sense their own laws within them."
� Hermann Hesse, Demian

"When someone is seeking," said Siddartha, "It happens quite easily that he only sees the thing that he is seeking; that he is unable to find anything, unable to absorb anything, because he is only thinking of the thing he is seeking, because he has a goal, because he is obsessed with his goal. Seeking means: to have a goal; but finding means: to be free, to be receptive, to have no goal. You, O worthy one, are perhaps indeed a seeker, for in striving towards your goal, you do not see many things that are under your nose."
� Hermann Hesse, Siddhartha 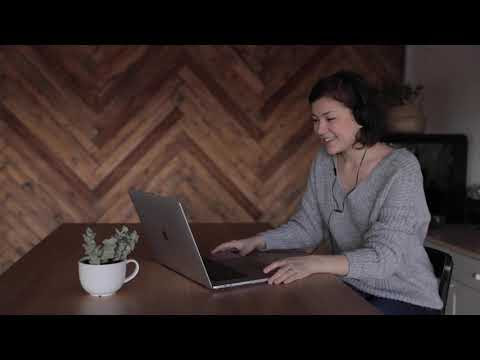